Australia, the world’s smallest continent as well as the world’s largest island, the name is derived from the Latin AUSTRALIAS, means southern, legends of an “unknown land of the south. Australia is often referred to as the “lucky country” with pulsating economy, political stability and a quality of life envied by many. Australia is known around the world for its stunning landscapes. A great country to live in and do business, Australia has an enviable reputation as it offers premium standard of living.

Australia’s economy remains one of the strongest in the world, offering millions of jobs every week 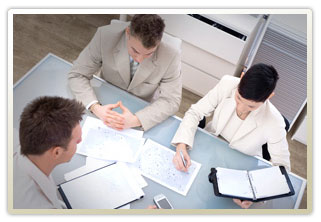 A great country to live and do business and 3,200 km north in Australia covers 7,682,300 square kilometres 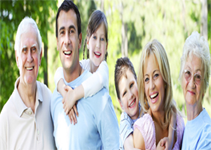 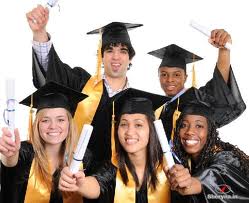